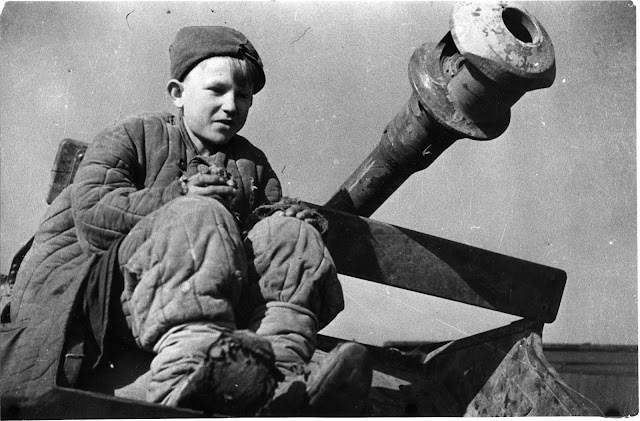 This story took place in Soviet Union at the
end of 1941 during the Second World War. I
came into class with a school principal. 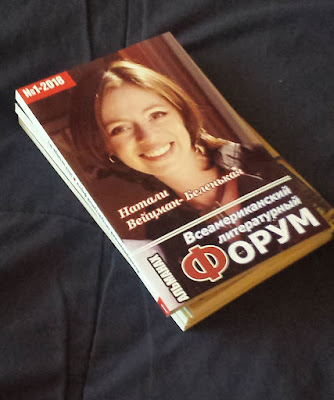 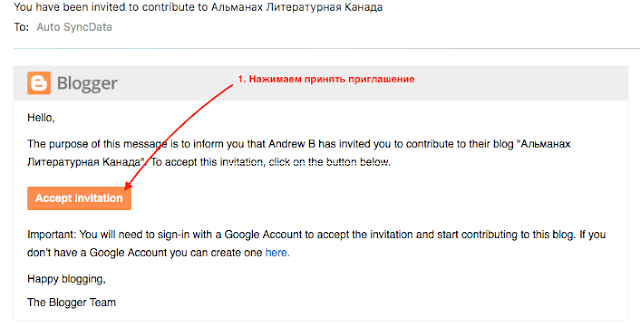